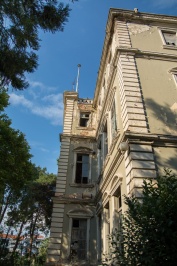 Komotini
Mulțumin pentru votul dvs.
Ați votat deja.
It is known that Nestor Tsanaklis, a large tobacco trader from Komotini, emigrant in Cairo, financed in the early 20th century the construction of an Urban School. The building was inaugurated in 1907. It was given the name “Tsanakleios School” in honor of the benefactor of the city, who was sending the amount of 200 gold sovereigns for the salaries of the teachers of the Greek community for several years. For the construction of the Greek Urban School, he was granted by the (...)

Ottoman rule of the time, the area of the Municipal Garden, riverfront town in the heart of the Greek Quarter. The building was built in accordance with the principles of eclecticism dominant architectural view of the 19th century. The school didn’t have the time to work as the donor would have liked. But it successively housed the Orphanage (1919), the General Administration of Thrace (1922-1945), the Prefecture of Rhodope (1945-1972) and Rector of the Democritus University of Thrace in 2000. 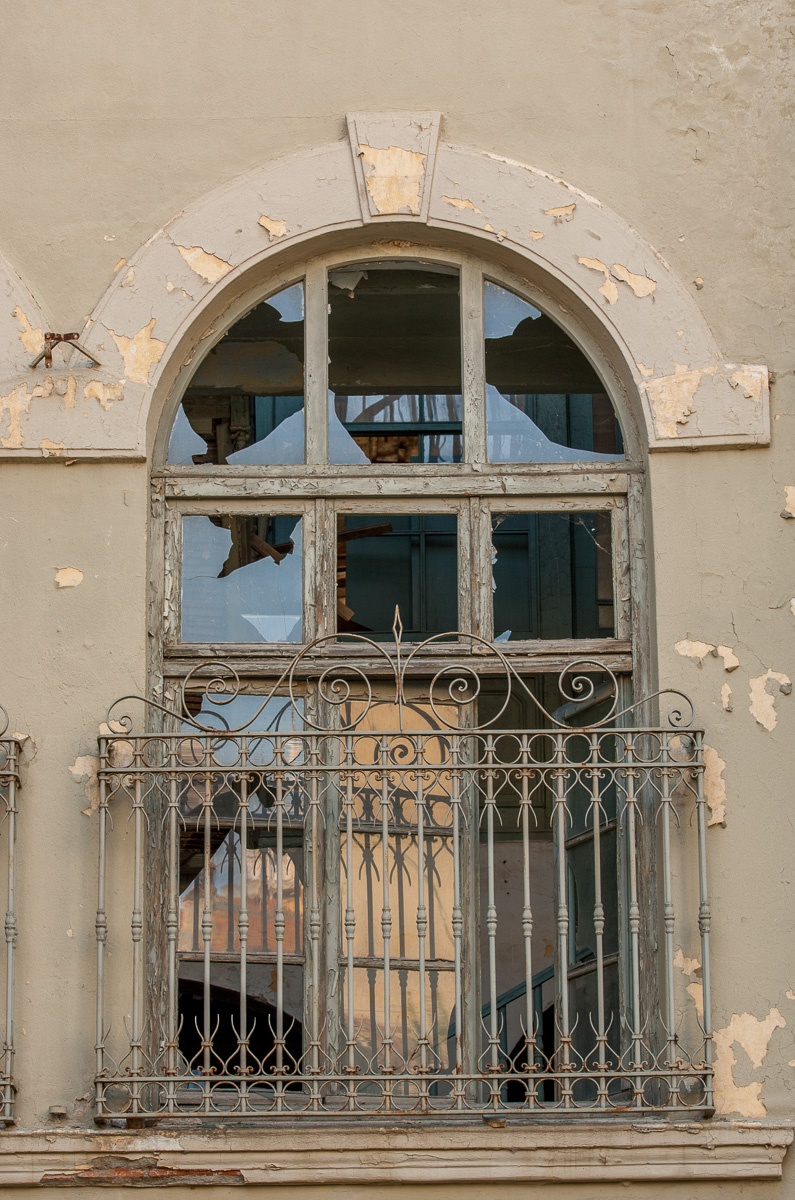 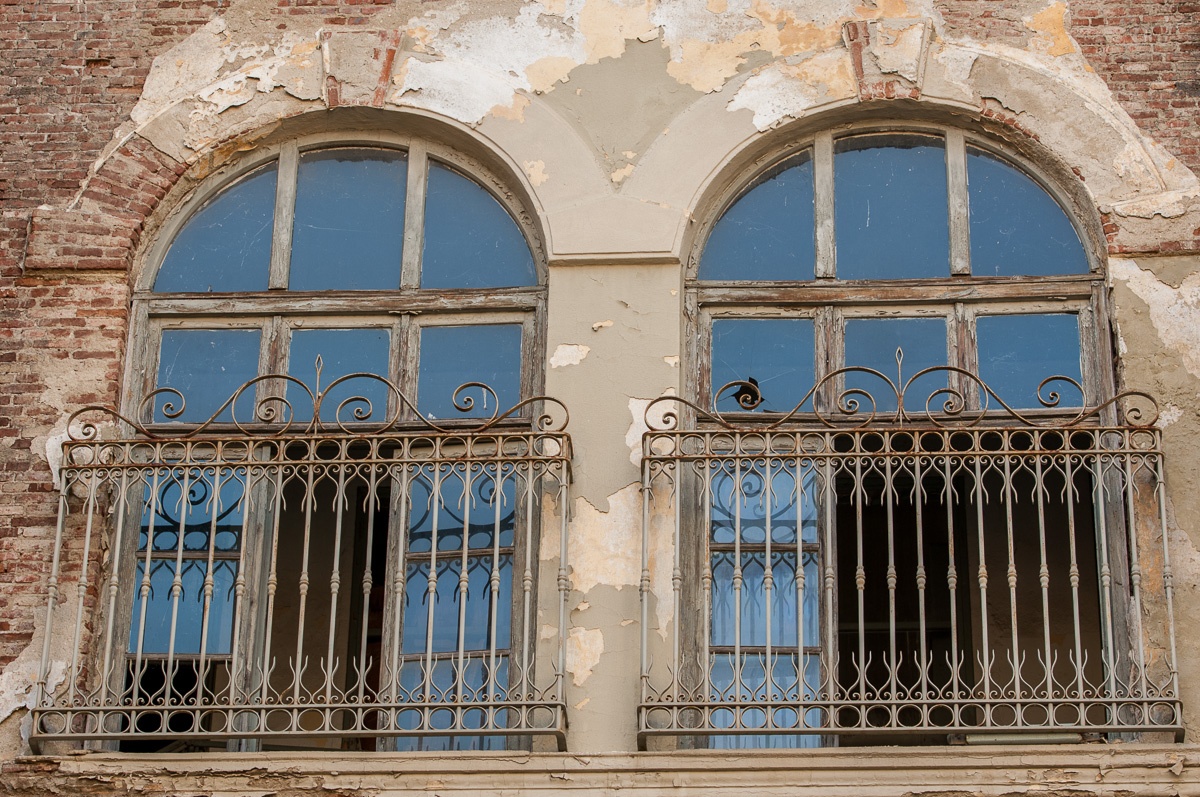 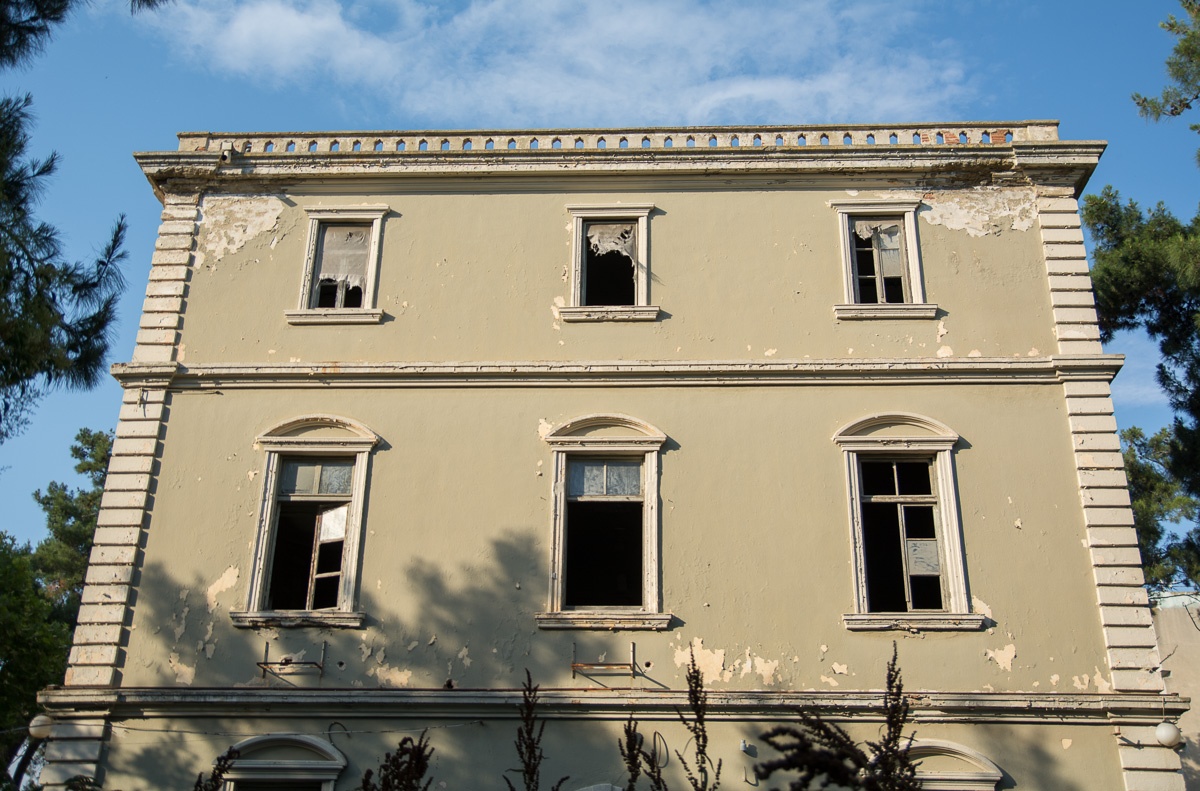 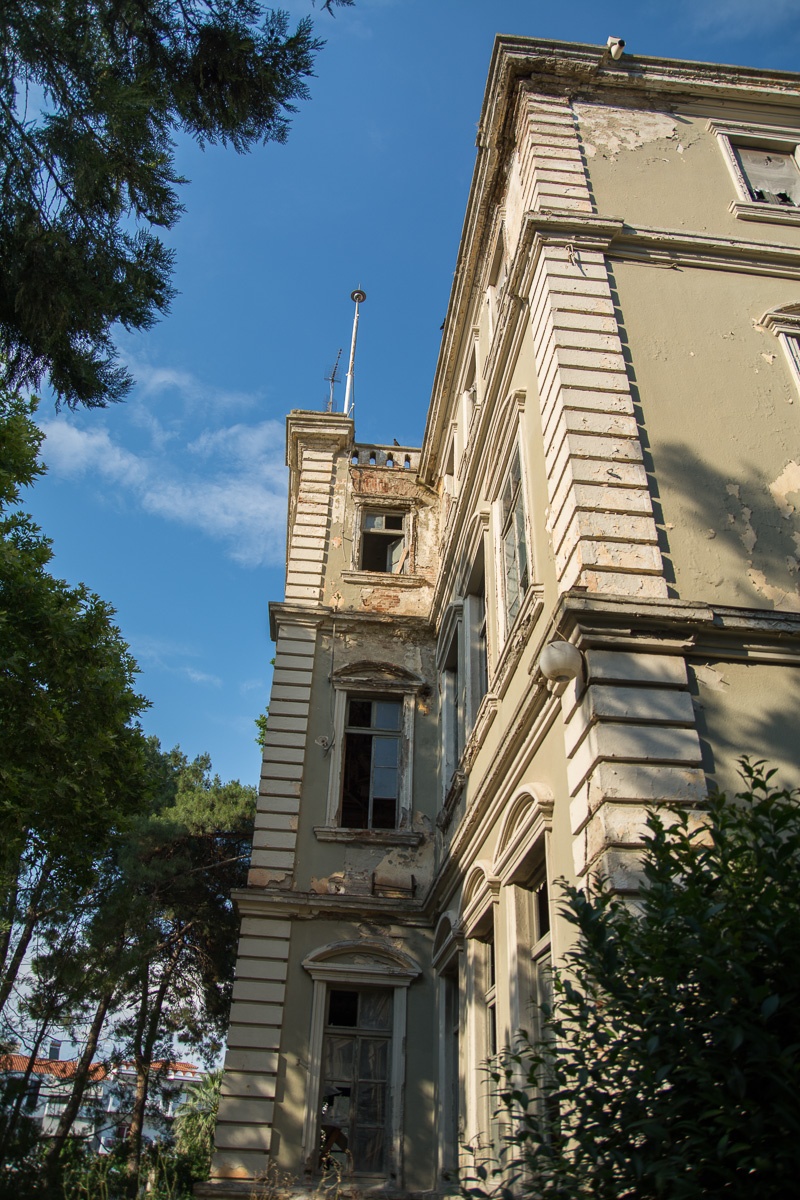 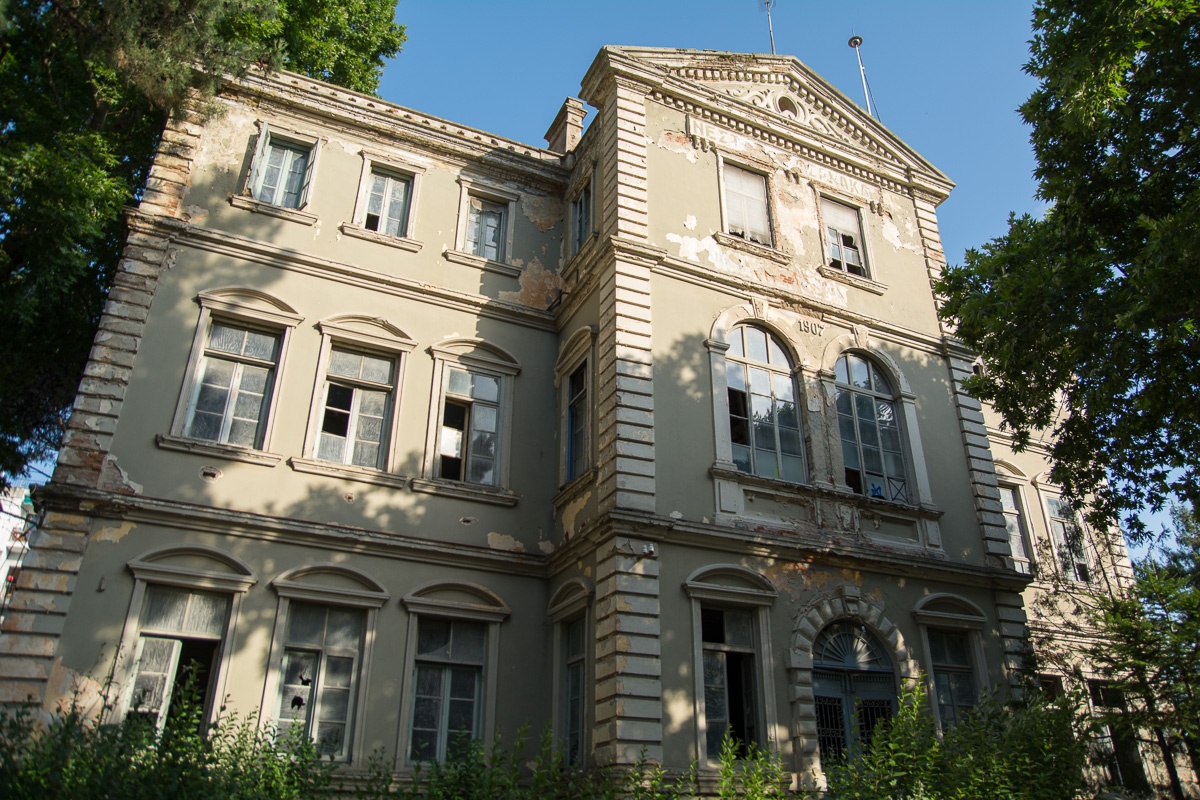 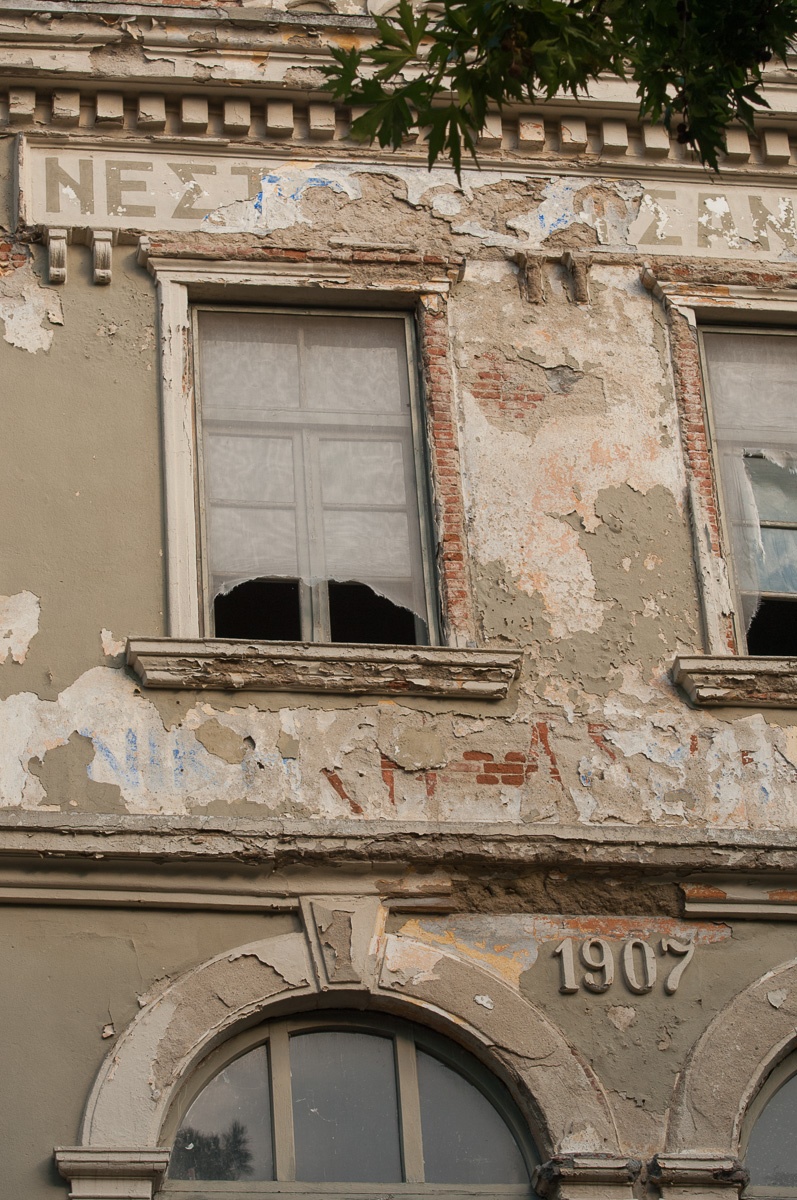 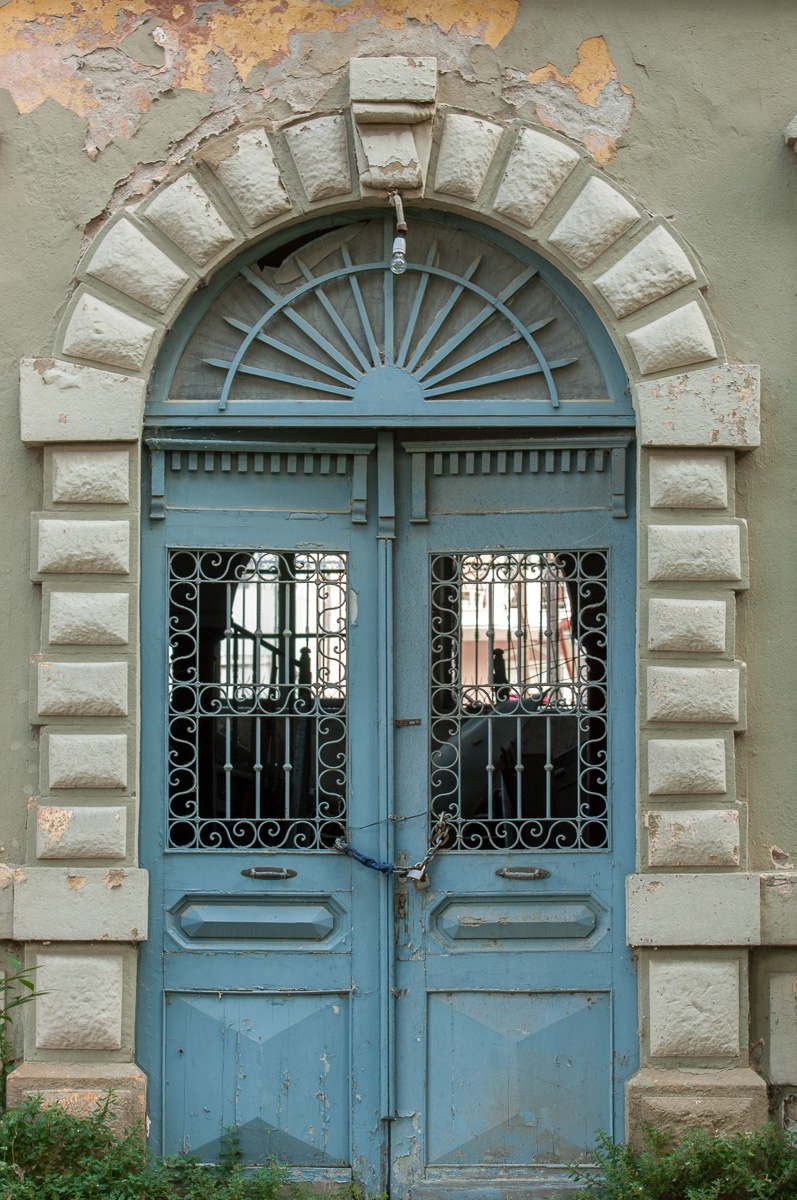 The complex Halil Bey includes the homonymous mosque of the >>> 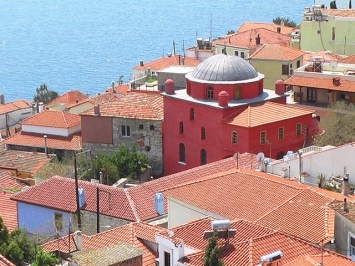 The marbled house, with a tobacco warehouse and a yard space >>> 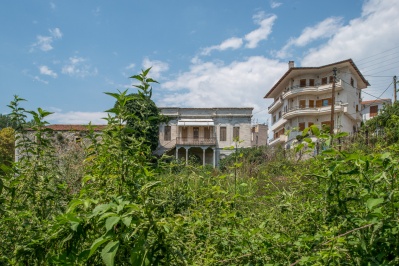 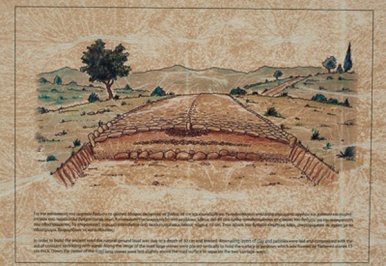 Symbol of Drama, sources of Santa Barbara are exposed in >>> 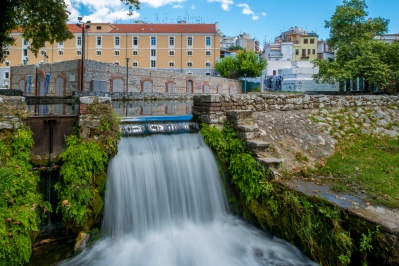 The idea to build a large cultural and conference center in >>> 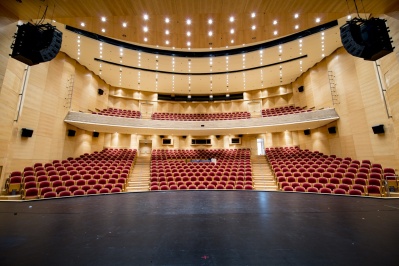 The Old Market of Komotini

The old market of Komotini presents a special interest. >>> 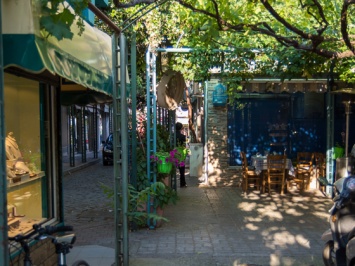 As a tribute to the Cypriot Struggle, the Municipality >>> 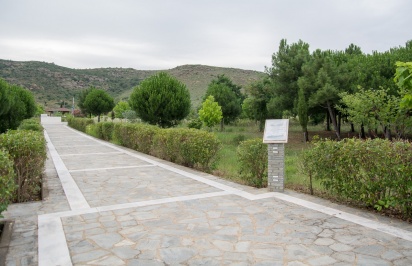 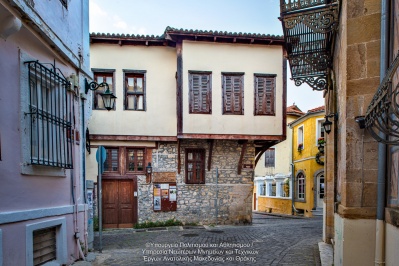 In the center of Komotini is located the newly remodeled >>> 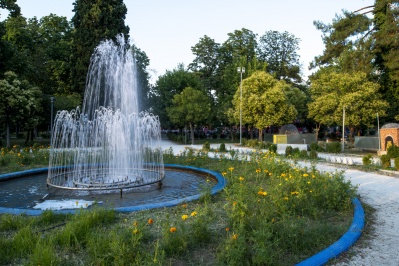 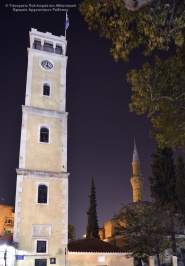 It’s located at the entrance of the town of Feres. This >>> 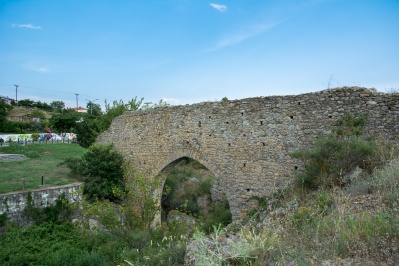 Building of the old municipal offices of the village of

The building is a declared historical monument as it is an >>> 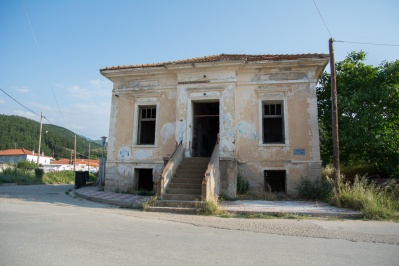 The Agios Charalambos port is located 4 km south of the >>> 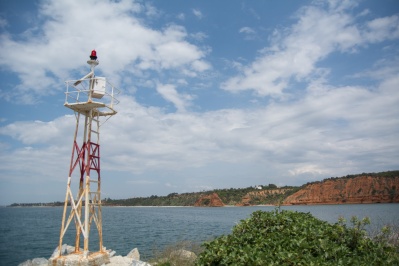