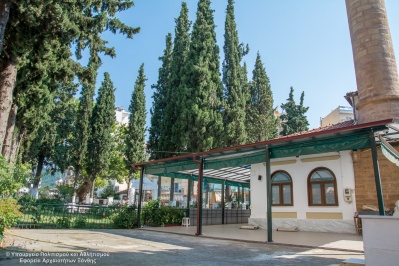 Xanthi
Mulțumin pentru votul dvs.
Ați votat deja.
It was named after the tree which is located at the entrance. The founder of the mosque was a man named Çıplak Hüseyin Ağa. He built the mosque and spent his fortune in that, back in the Egeira year 1189 (= 1775). The mosque consists of two spaces: The main building and a second space which has a “left gamma” shape and that makes it look like the Yeni Mosque of Komotini. The mihrab has relief, plaster decorations of Baroque style with folk elements. The minaret is made of (...)

white marble with elaborate processing and it stands on a rectangular base. On the northwestern side of the mosque there is a cemetery which is surrounded by a low wall. Among the graves you can recognize monuments of Çıplak Hüseyin Ağa Hanife Hanım mother and daughter. Finally, it should be noted that there is no tomb of the founder. 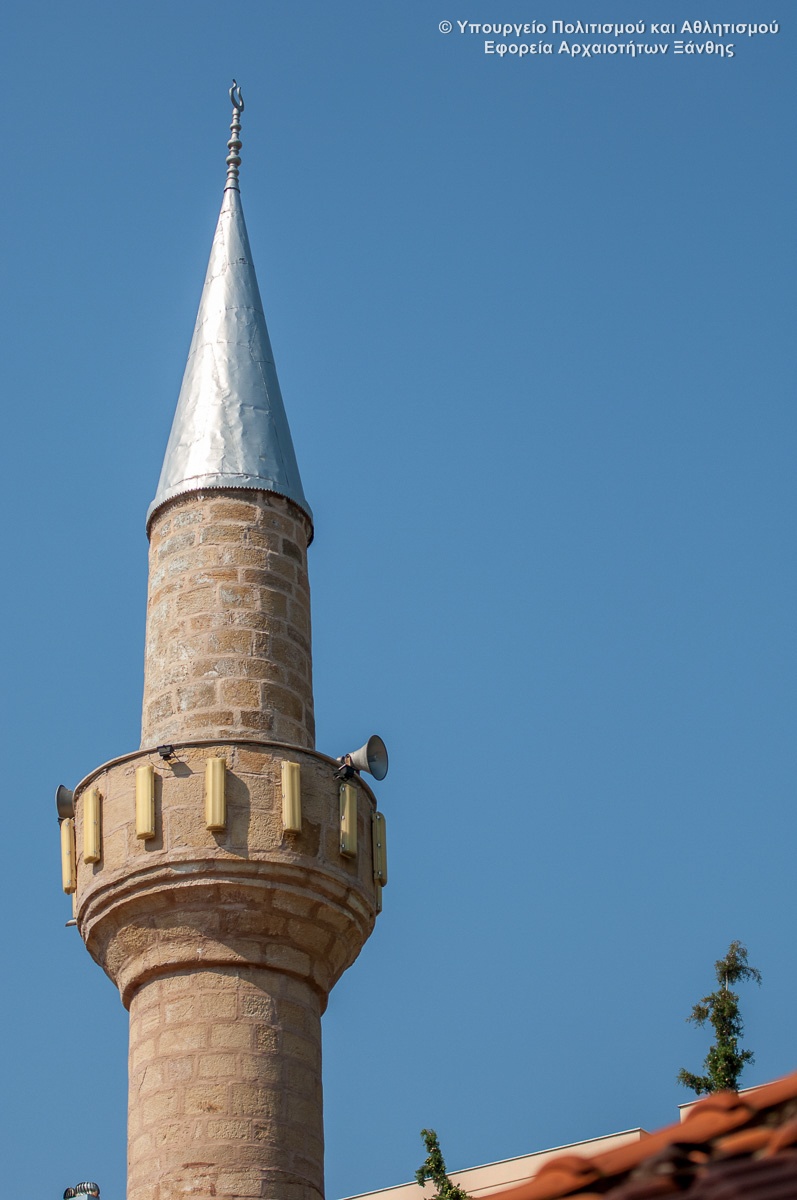 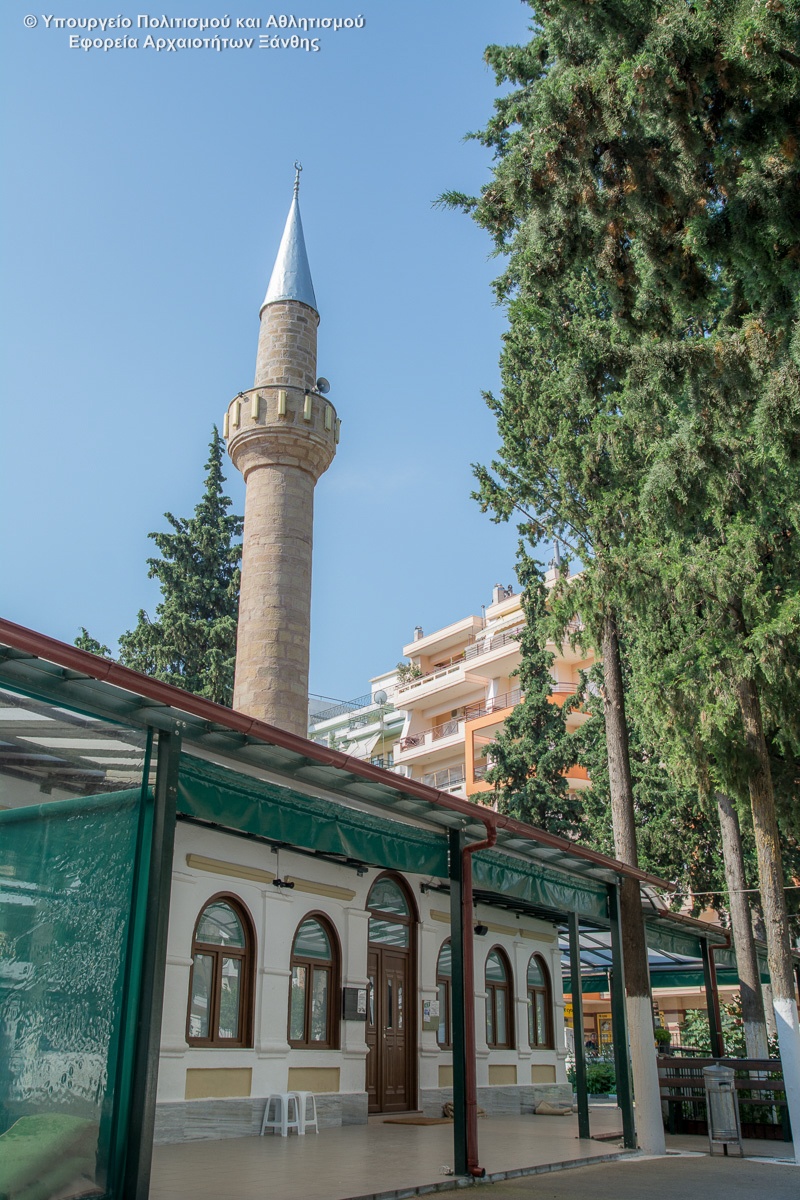 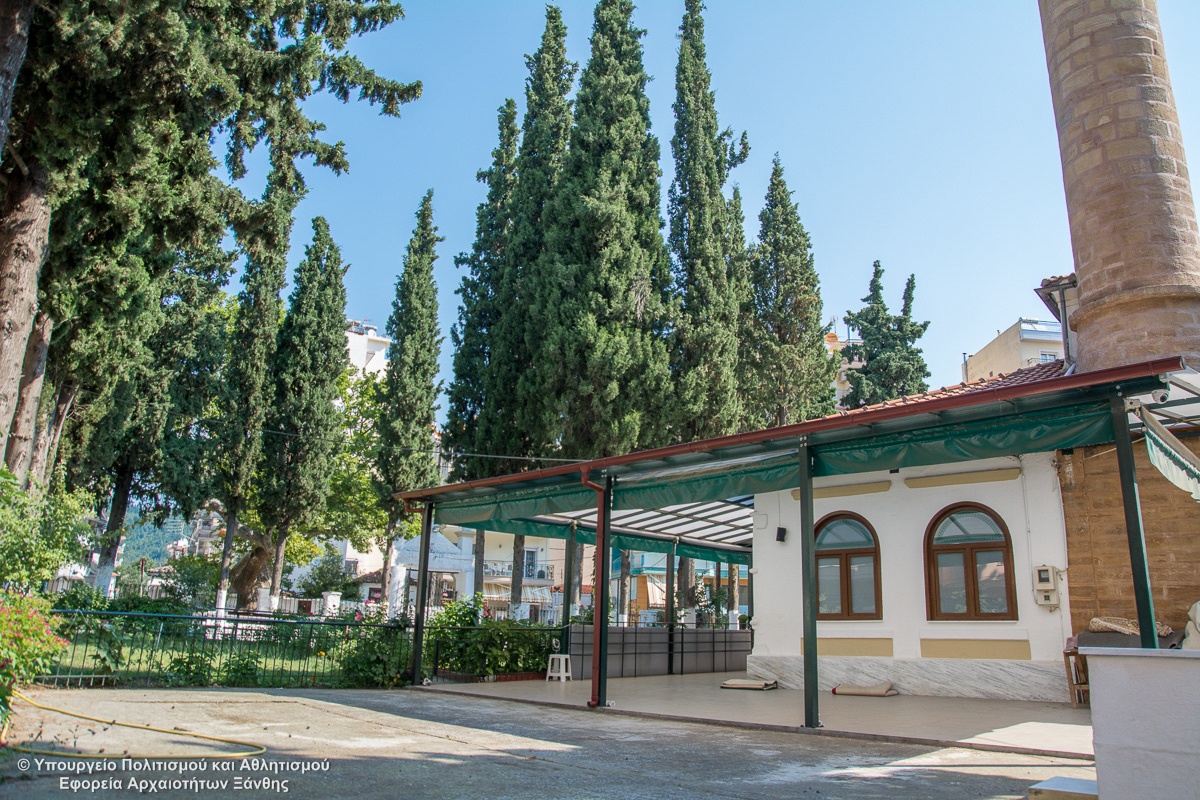 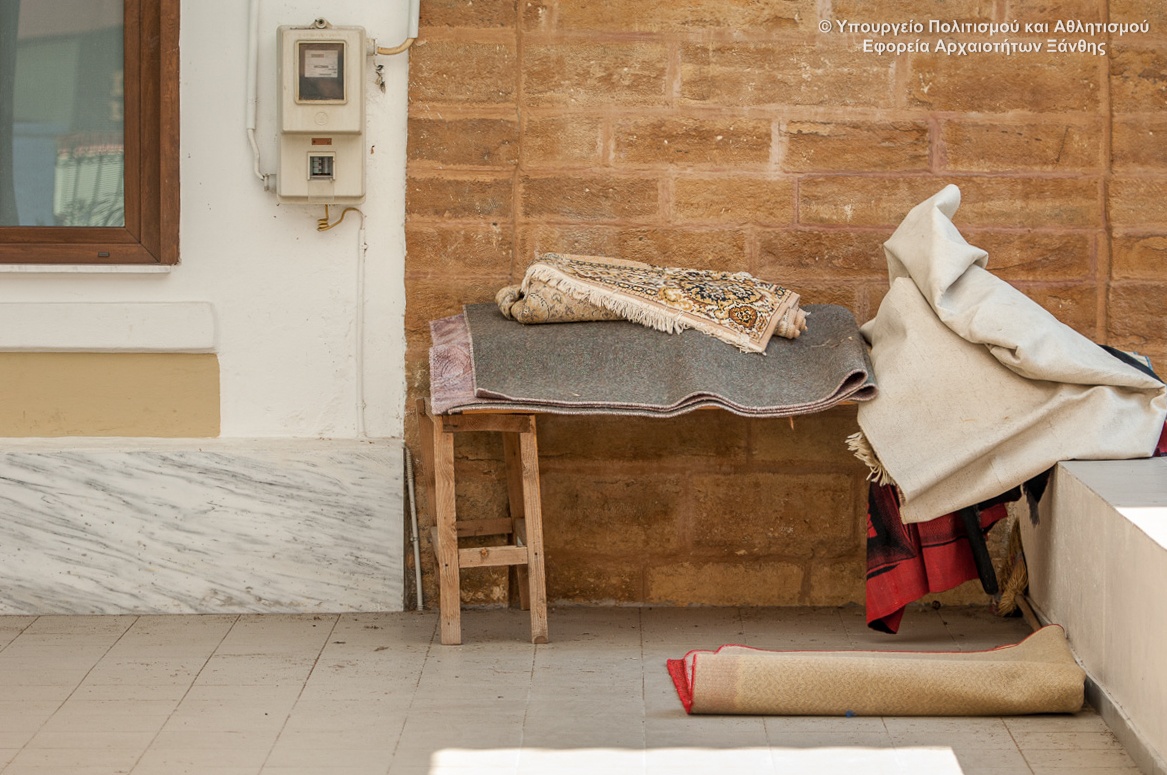 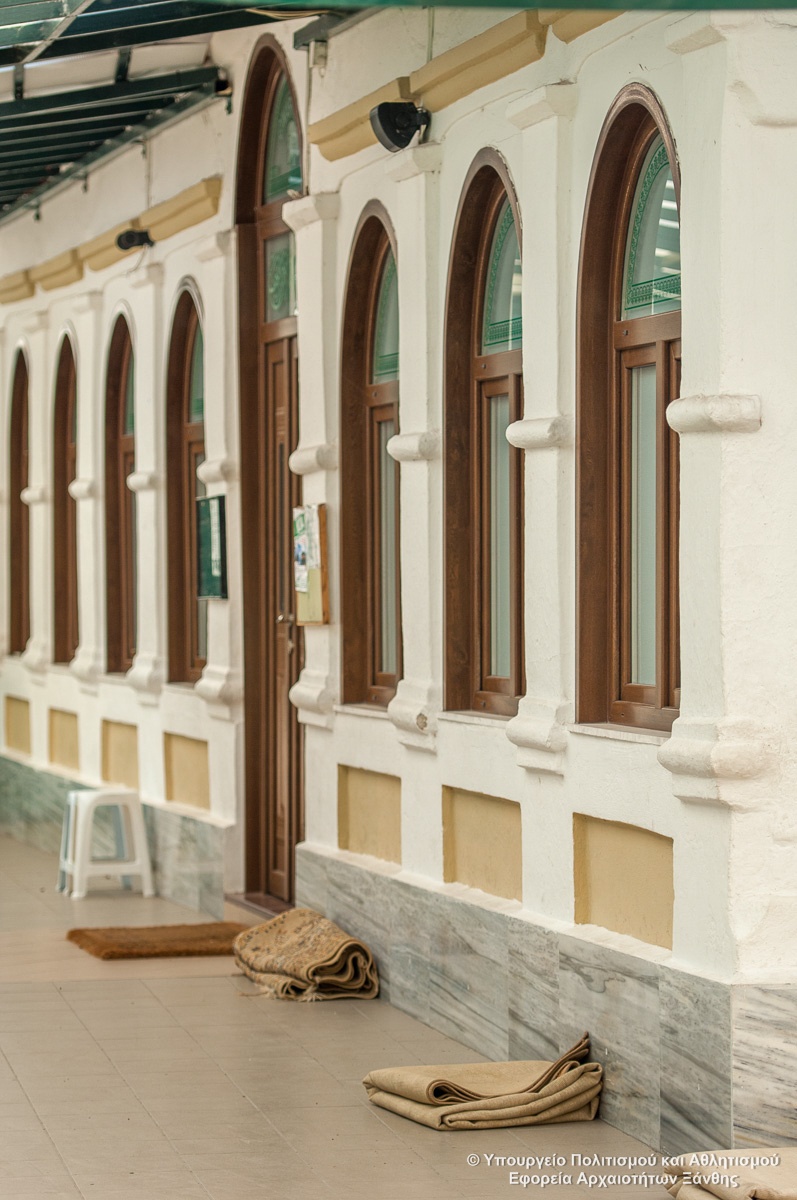 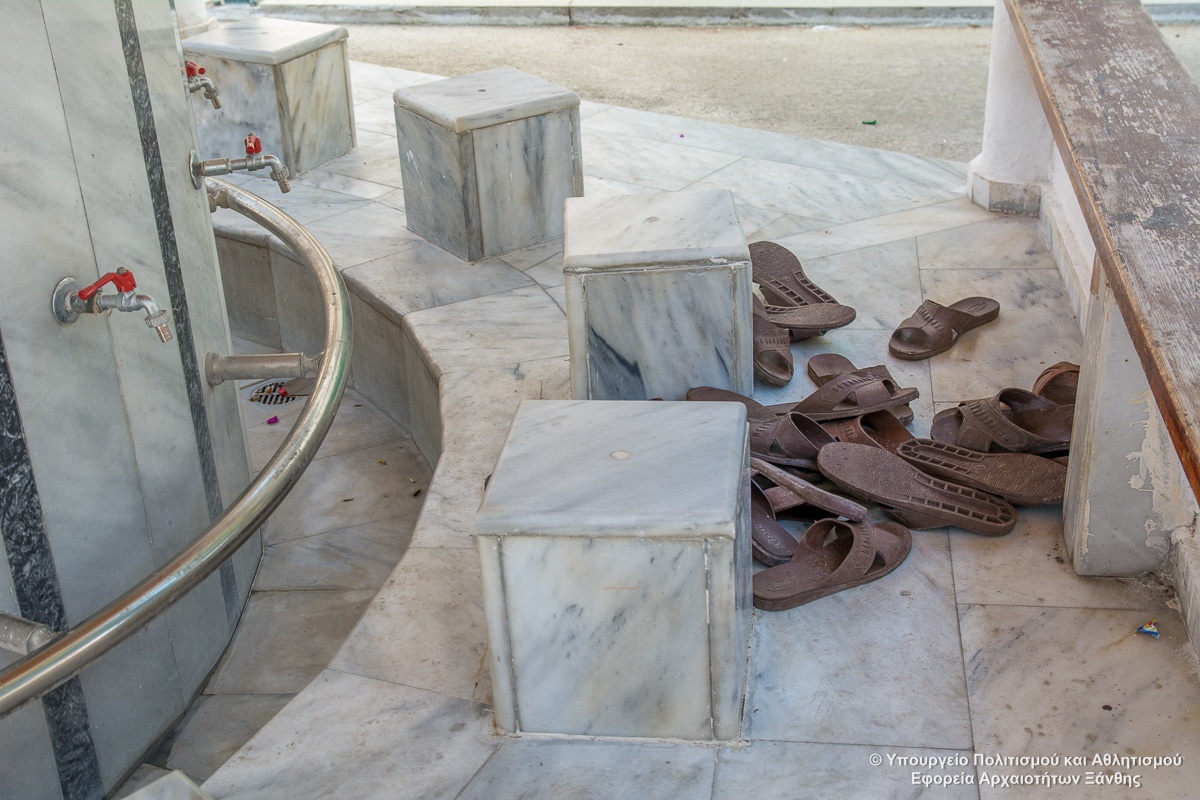 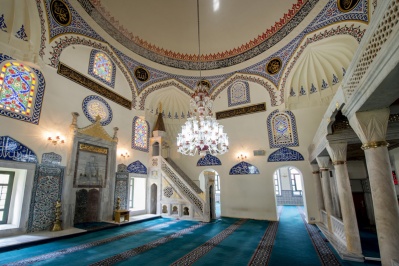 The large mosque was founded, according to the testimony of >>> 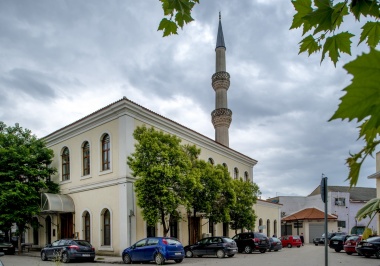 The mosque is located at the intersection of the roads >>> 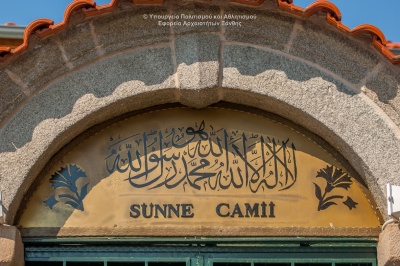 In the Administrative center of the old Muslim neighborhood >>> 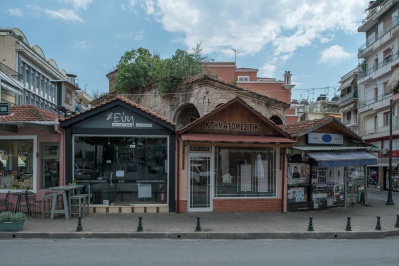 The mosque is located in the Old City, in the present >>> 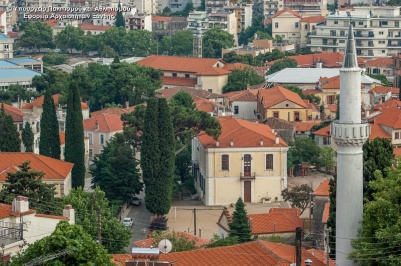 The mosque is located in the boundaries of the district >>> 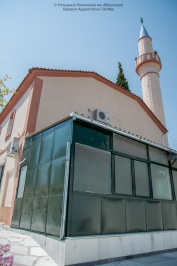 The Kasaba Mosque is located near the central square of >>>

In the central square of Didymoticho, on the base of the >>>

The mosque is located in the district of “Asia” (Asa >>> 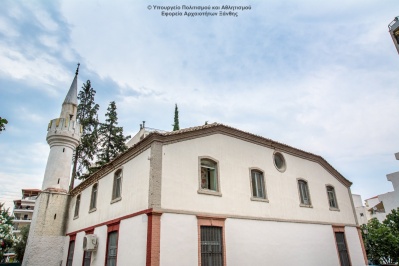