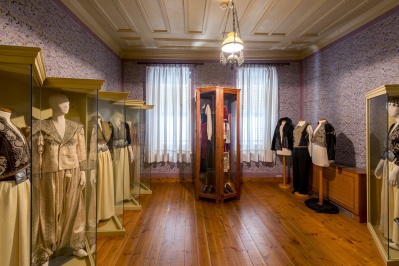 Komotini
Thank you for your rating.
You already rate this.
The Thracian Cultural and Ethnological Museum of Thrace, Komotini and set the house on the street Skouteri Kouloglou 10 and a donation of Royal Skouteri - Dintsoglou to the Municipality of Komotini. The architecture, decoration, furniture and objects from the Museum attach the life of the bourgeoisie of the city and the atmosphere of the time on the verge of 19th and 20th century. The Skouteri house built in the late 19th century at the same time as the adjacent listed building (...)

which was the residence of the brothers Telonidi. The family settled in Komotini Skouteri coming from the mainland and this house was the residence of the family until the second half of the 20th. In simple neoclassical lines, the building exemplifies the architecture residence modern era of the bourgeoisie of Thrace. It"s probably built by craftsmen from Epirus. Incorporates domestic art building with, of European origin, frescoes on the walls of the first floor. 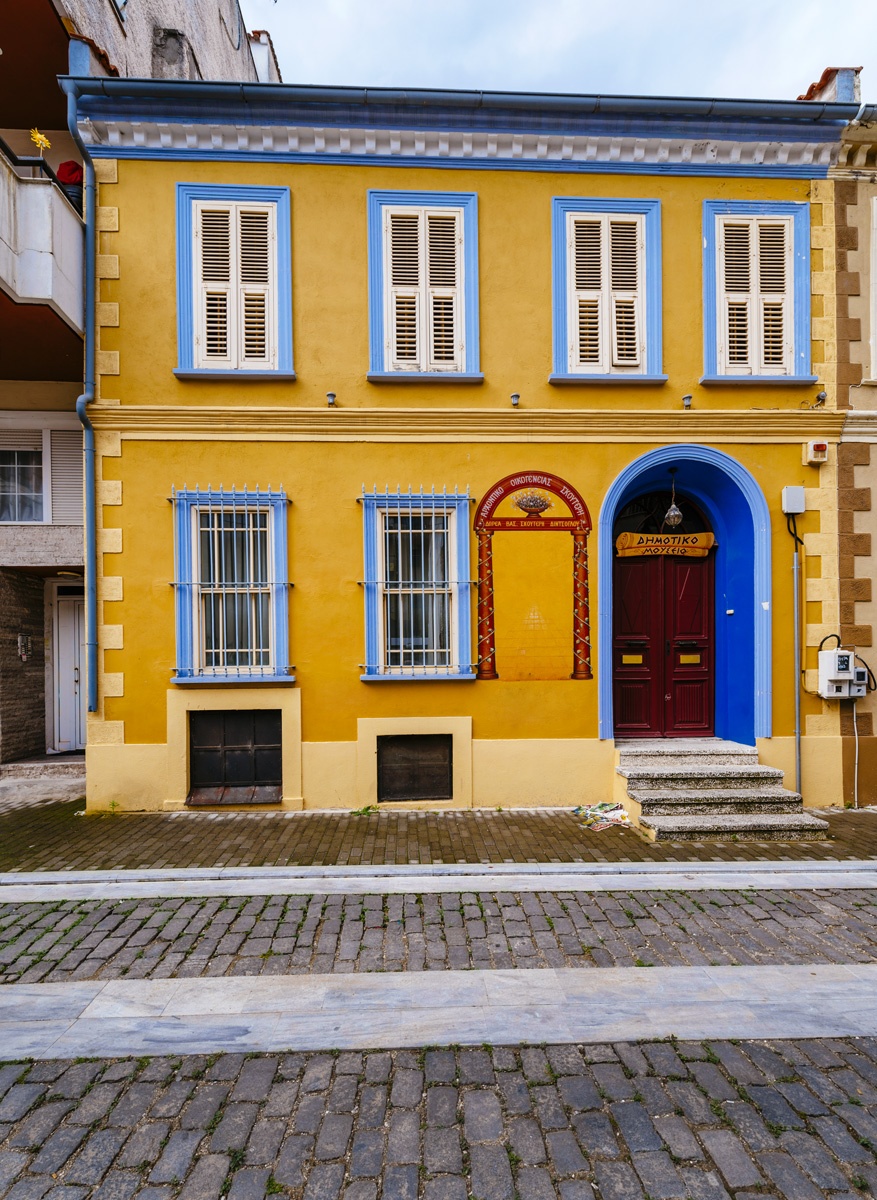 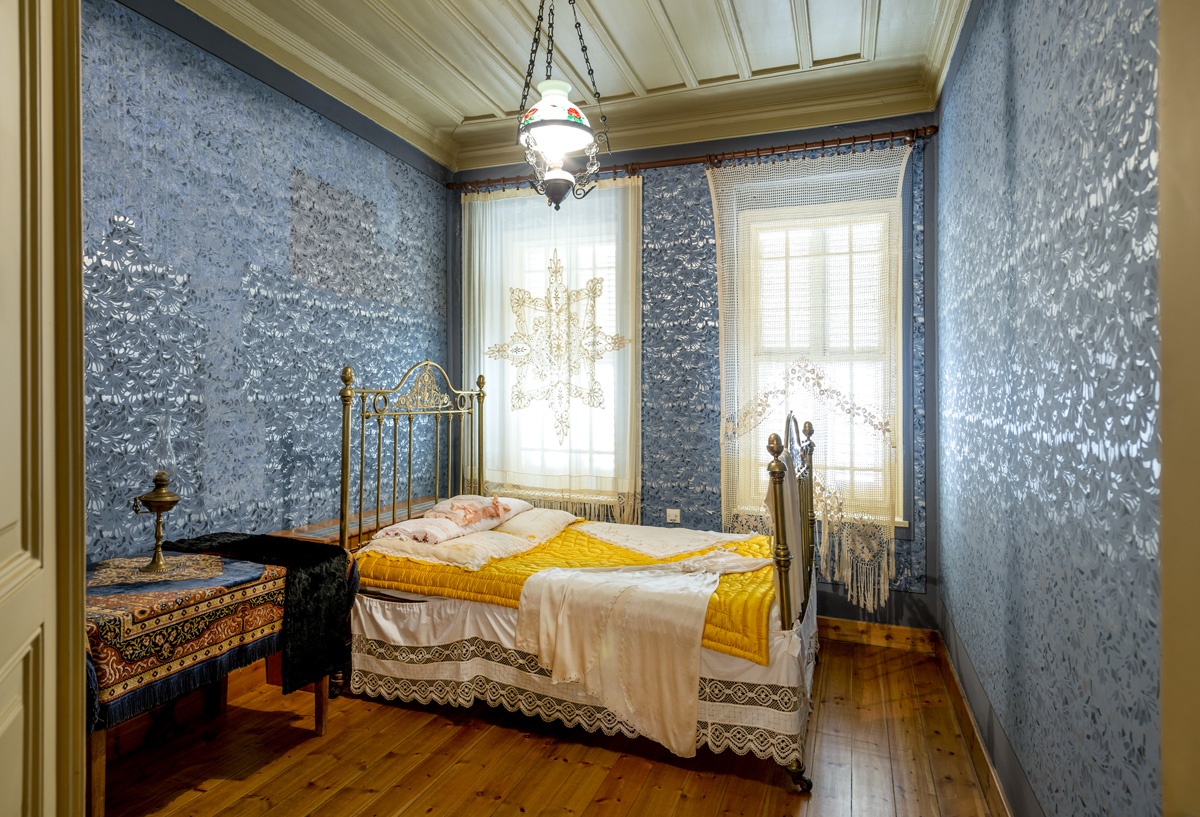 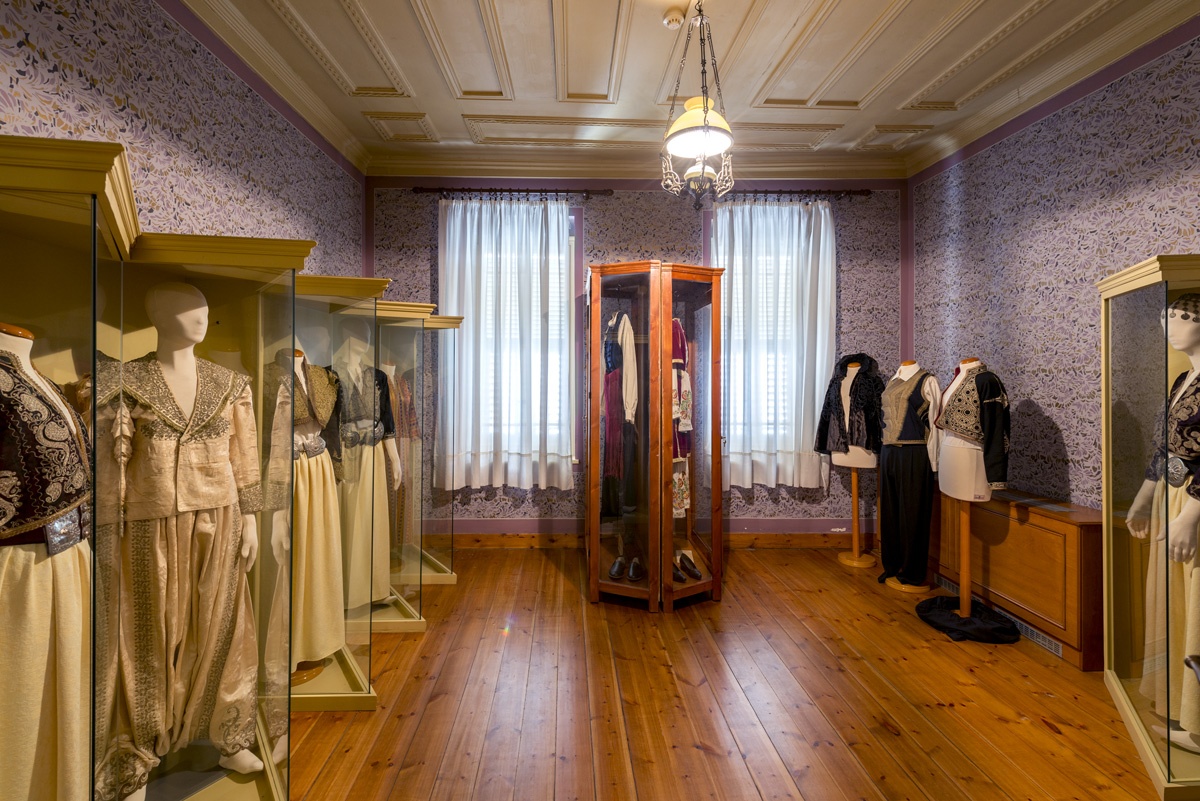 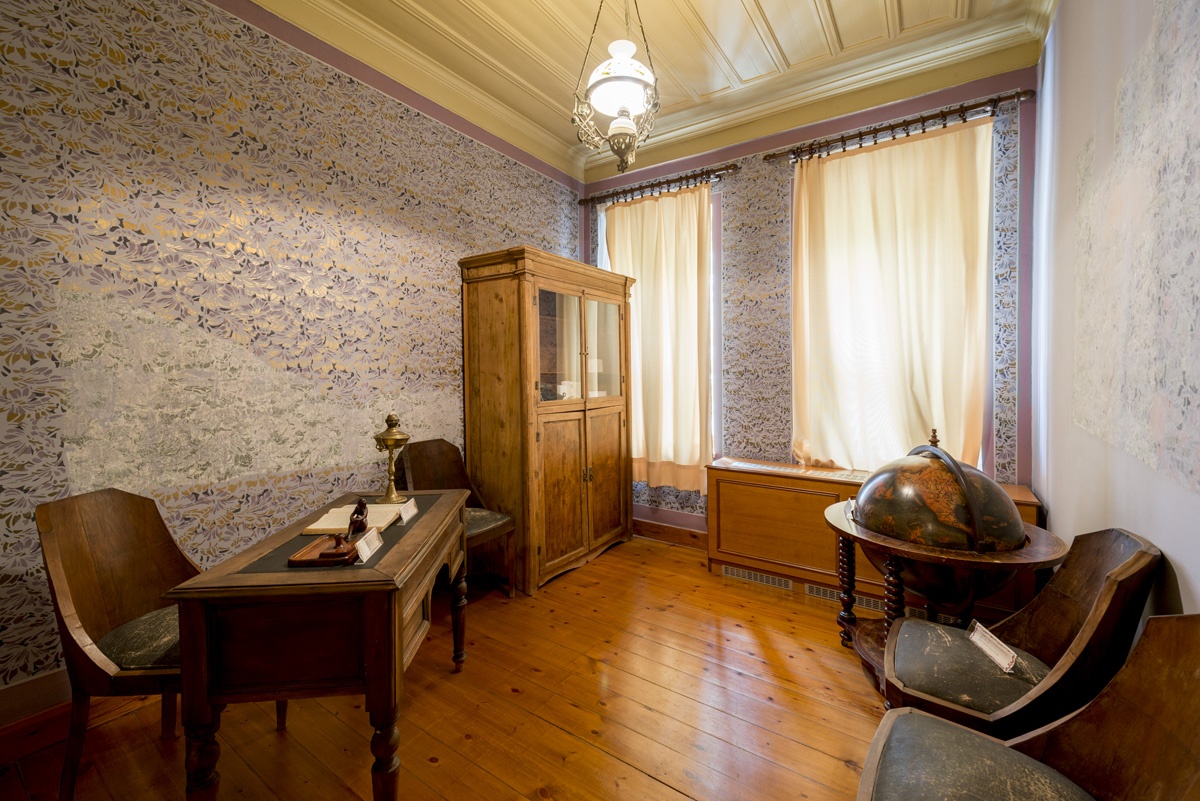 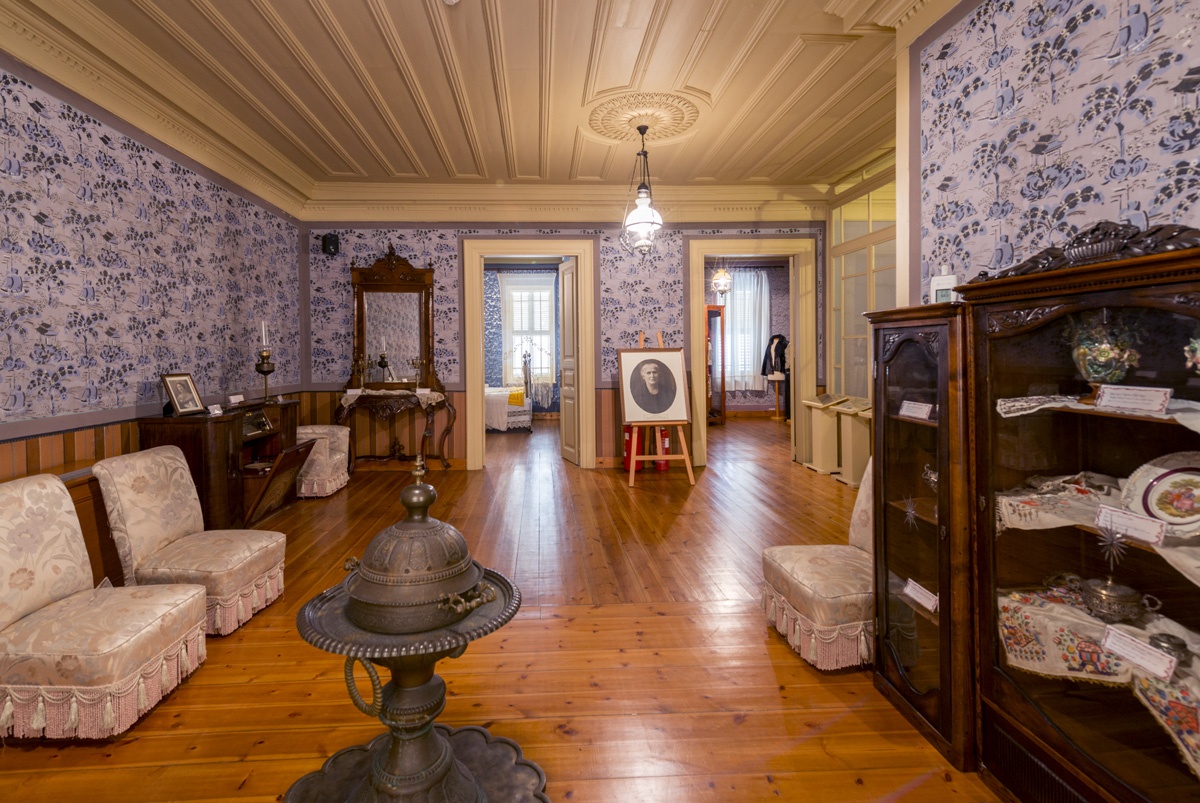 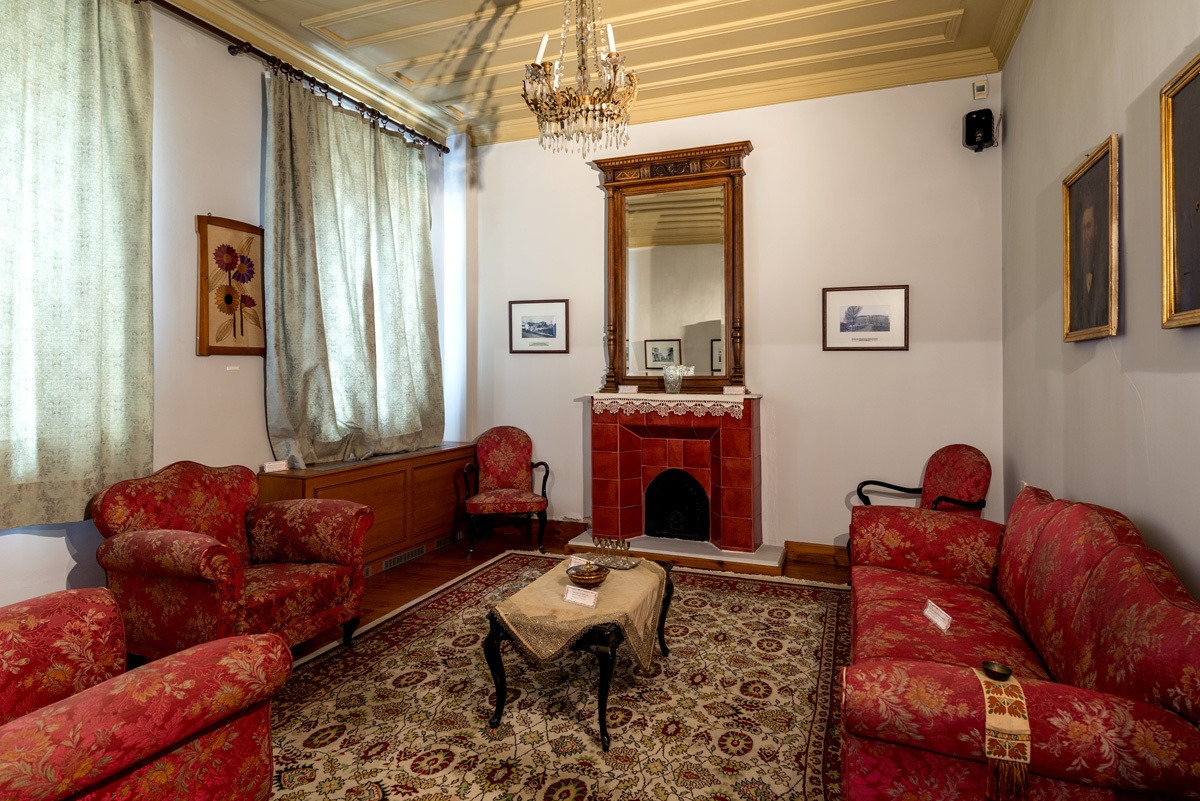 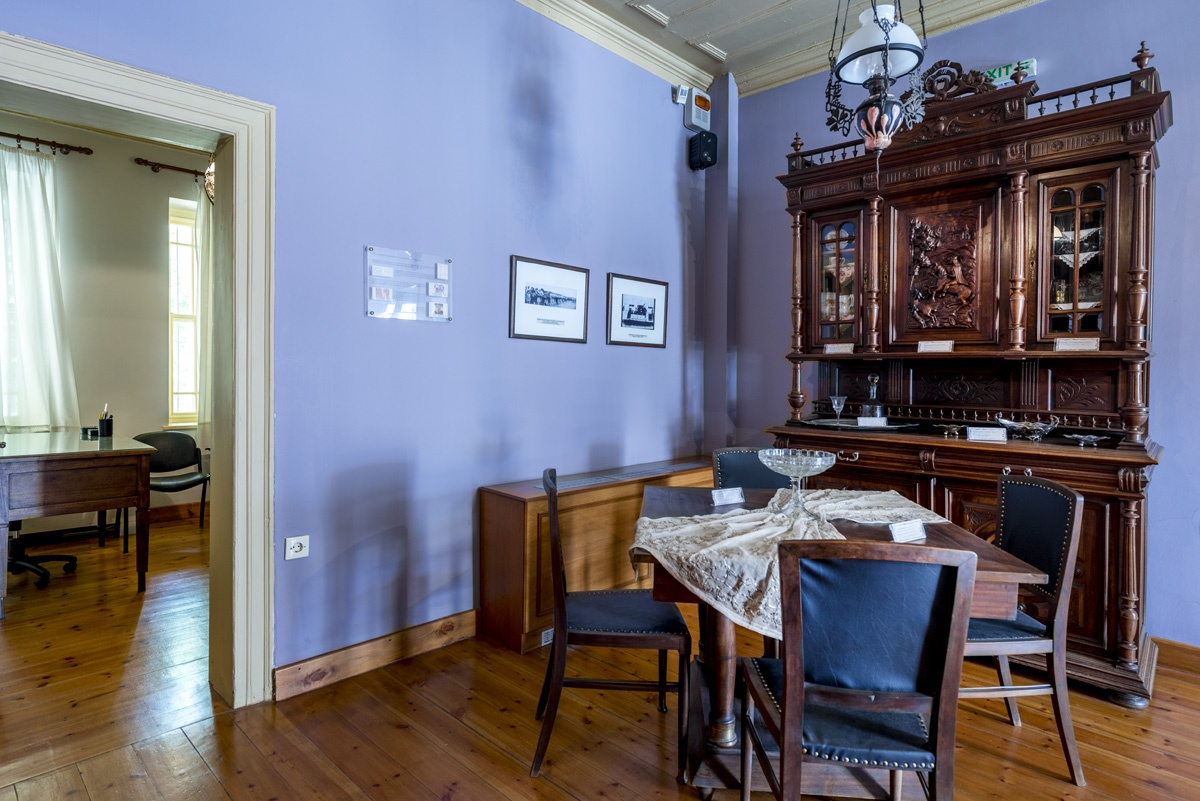 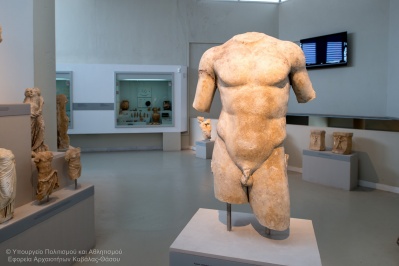 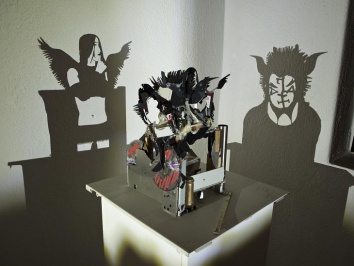 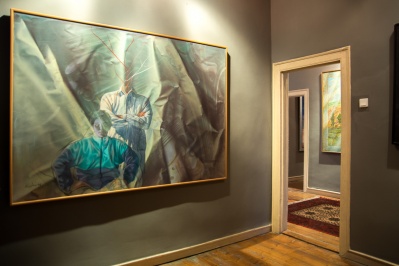 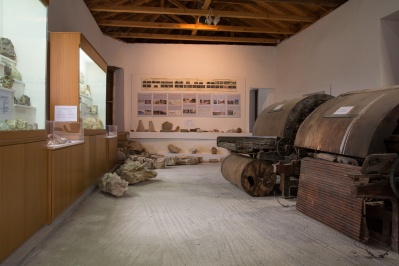 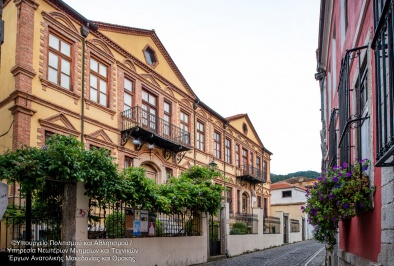 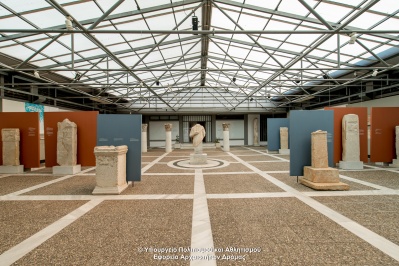 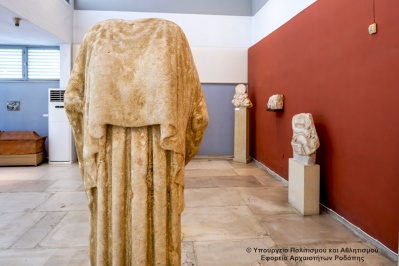 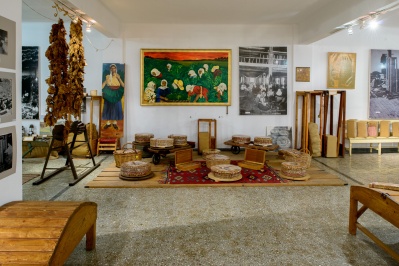 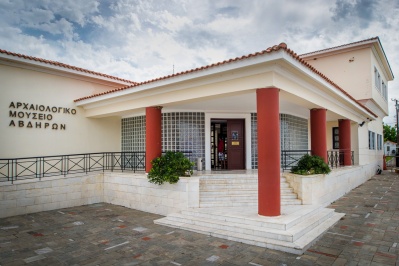 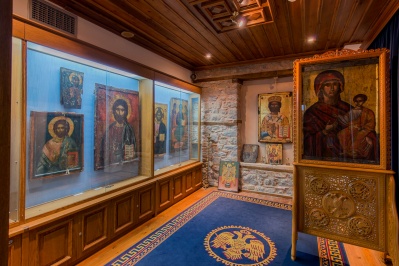 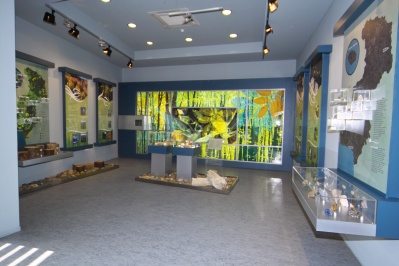 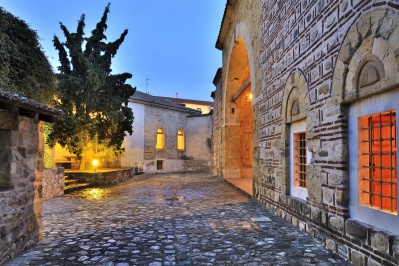 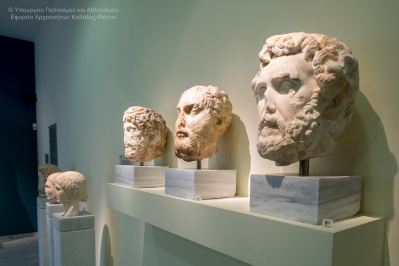