Paul the Apostle at Eastern Macedonia

East Macedonia has a special place in the history of Christianity. It is said that, during his Second Missionary Journey, circa 50 AD, Paul the Apostle saw a vision that led him to Macedonia, so to preach the word of God and introduce the sermons of Jesus Christ to Europe.

Paul the Apostle at Samothrace, Kavala and Philippi

From Troas of Asia Minor, the Apostle travelled with his companions to Samothrace and from there, he embarked to Neapolis, which today is the city of Kavala. Afterwards, he passed on to Philippi, one of the most important cities of Eastern Macedonia, and also a Roman colony at the time, so as to preach the Christian faith. His escort consisted of Apostles Silas (there is a monastery at Kavala which is dedicated to the Saint) and Timotheos, as well as as evangelist Lucas.

During the stay of Apostle Paul and his companions at Philippi, the first Christening on European ground took place. It was Saturday when they left the city to visit a place near the Zygaktis river. They have been hearing that a great crowd would go there often so as to worship God. That was exactly where the Apostle decided to deliver his first sermon addressed to the women he met there.

Among them, there was a tradeswoman of Tyrian purple dye, Lydia of Thyatira (Asia Minor). She was a pious woman who accepted the sermon of Apostle Paul and became a Christian. Lydia was the first Christian from Europe, who was baptized along with her family at the banks of Zygaktis river. She also had the Apostle Paul and his companions stay at her house, and helped him spread the word of Jesus Christ all over Europe. This is why the Orthodox Church declared her a Saint and an equal Apostle.

The imprisonment of Paul the Apostle

After Lydia's Christening, Paul the Apostle continued his preaching incessantly. While crossing the city with his companions and preaching the word of God, a woman that the inhabitants considered to be 'possessed' also received the sermon of the Apostle. Afterwards, by spreading the word that 'she was healed from the demon that had possessed her', she enraged the city's religious authorities. This led to the arrest of Apostle Paul and Silas, as well as to their abrupt transfer to the Agora of Philippi. There, after being brutally abused, they were imprisoned. According to the 'Acts of the Apostles', on the night of their imprisonment around midnight, a strong earthquake struck the area.

The Temple of St. Paul & the Saint Lydia baptistery at Philippi

Today, Philippi is not where it used to be and it is located 10 km further from the settlement that had the same name in the past. From the beginning of the 20th century, the area of Philippi is one of the most important archaeological sites of the Roman and old Christian eras in northern Greece.

Behind the temple of Saint Nicolas at Kavala, dedicated to the coming of Apostle Paul, there is a mosaic entitled 'The step of the Apostle', a work of the painter Vlasios Tsotsonis and the mosaic-maker Pino Pastorutti. Moreover, dedicated to Saint Lydia of Philippi, a temple and baptistery was founded, according to the specifications of the old type baptistery, built at the exact place where her christening took place.

The church of Philippi

Apostle Paul founded this church in 50 AD and it was the first Greek-Orthodox church on European ground. At that time, the city of Philippi enjoyed fame and splendor due to the prevalence of the new religion and the transfer of the capital of the Roman state to Constantinople. This is a church that played an important role supporting Apostle Paul in his missionary journeys.

Moreover, it is worth mentioning that the Philippi church went through a number of administrative and organizational changes. Nowadays, it is the called the Holy Metropolis of Philippi, Neapolis and Thassos. It is based at the city of Kavala. In 1900, the local church has erected a temple, so as to honor the patron saint Apostle Paul, and celebrates his remembrance, as well as of Apostle Peter, on the 29th of June. 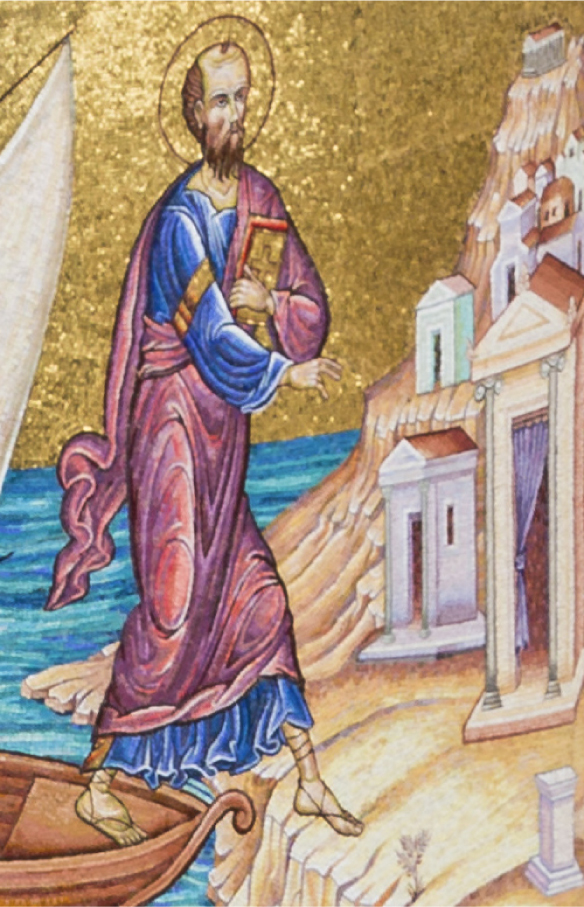 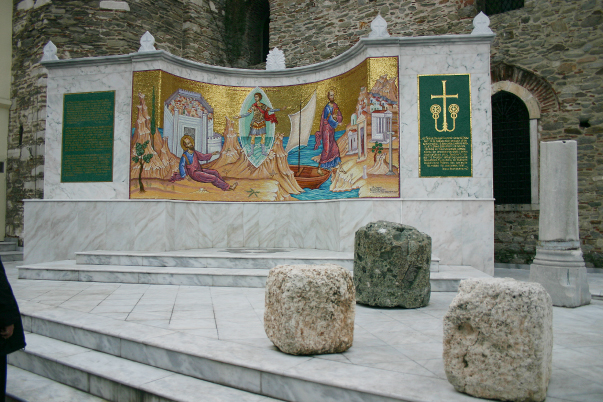 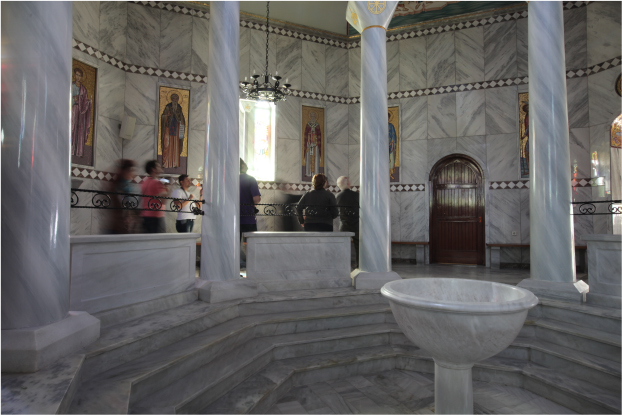