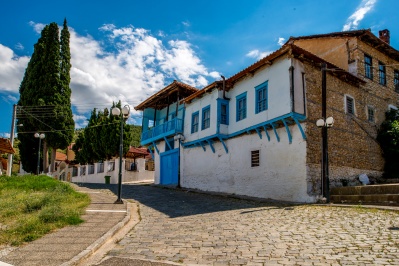 Kali Vrysi
Thank you for your rating.
You already rate this.
It is located 23 km NW of the city of Drama in NE foothills of Menikio mountain across from Falakro Mountain. Built with traditional farmhouses of the late 19th century, among picturesque streets. The area is dominated by the three-aisled basilica of St. Nicholas (1877) that preserves the original pictures in the chancel of the mid-19th century.
The villagers mainly deal with agriculture and the cultivation of tobacco, grain and cotton while last began to spread and viticulture. (...)


There are also several farmers and quarrymen.
Residents distinguish their love for feasting and entertainment.
Of particular interest is the sanctuary of Dionysus worship early Hellenistic period, preserved in good condition. The Sanctuary is located between the mountains Menikio and Falakro and is 2.5 km from Kali Vrysi.
Kali Vrysi has a vivid tradition with impressive folk events marking the coming of the new year. Ancient customs associated with the cult of Dionysus, have the satirical name Pampougera and appearing of the days of Epiphany. 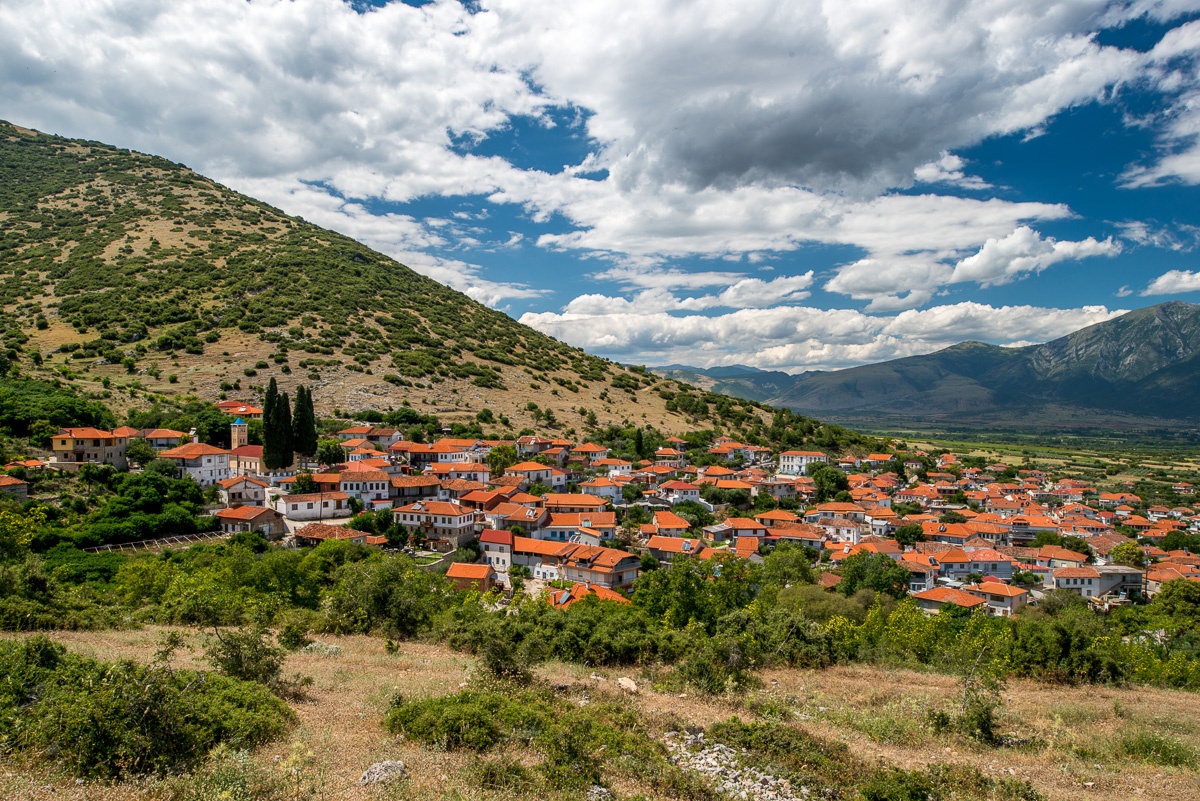 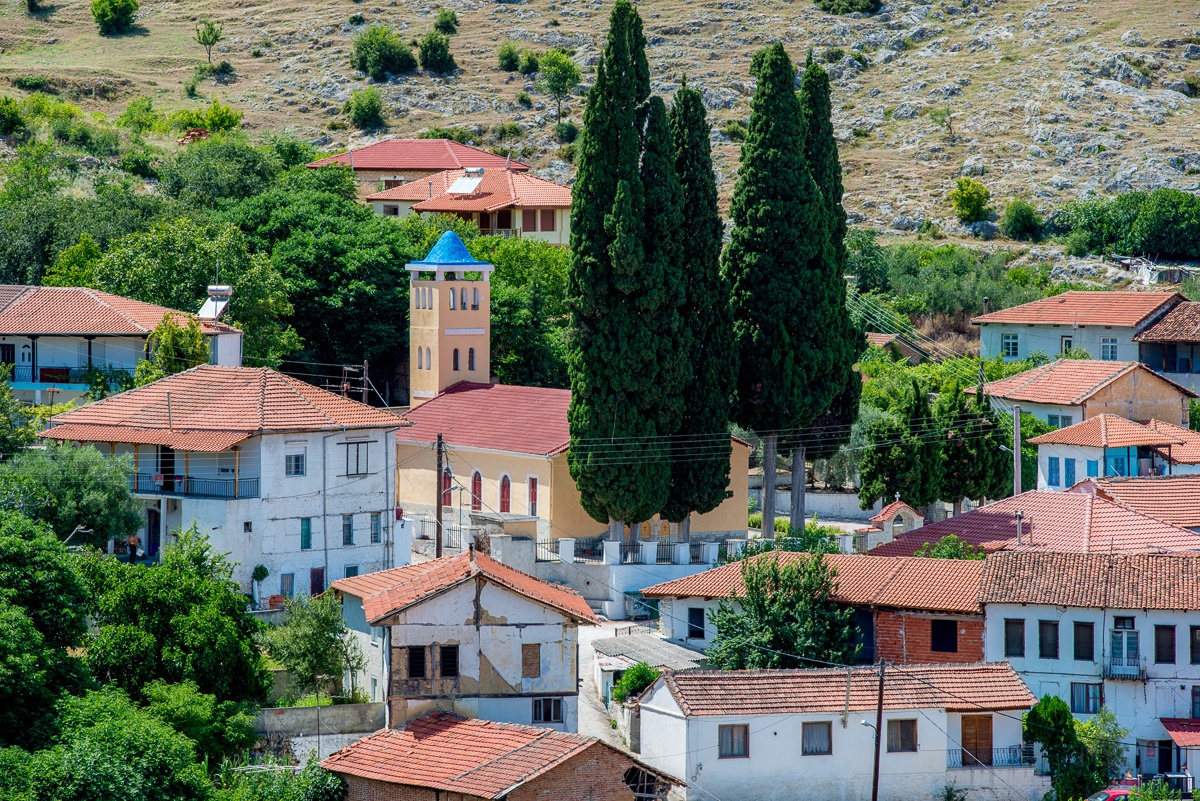 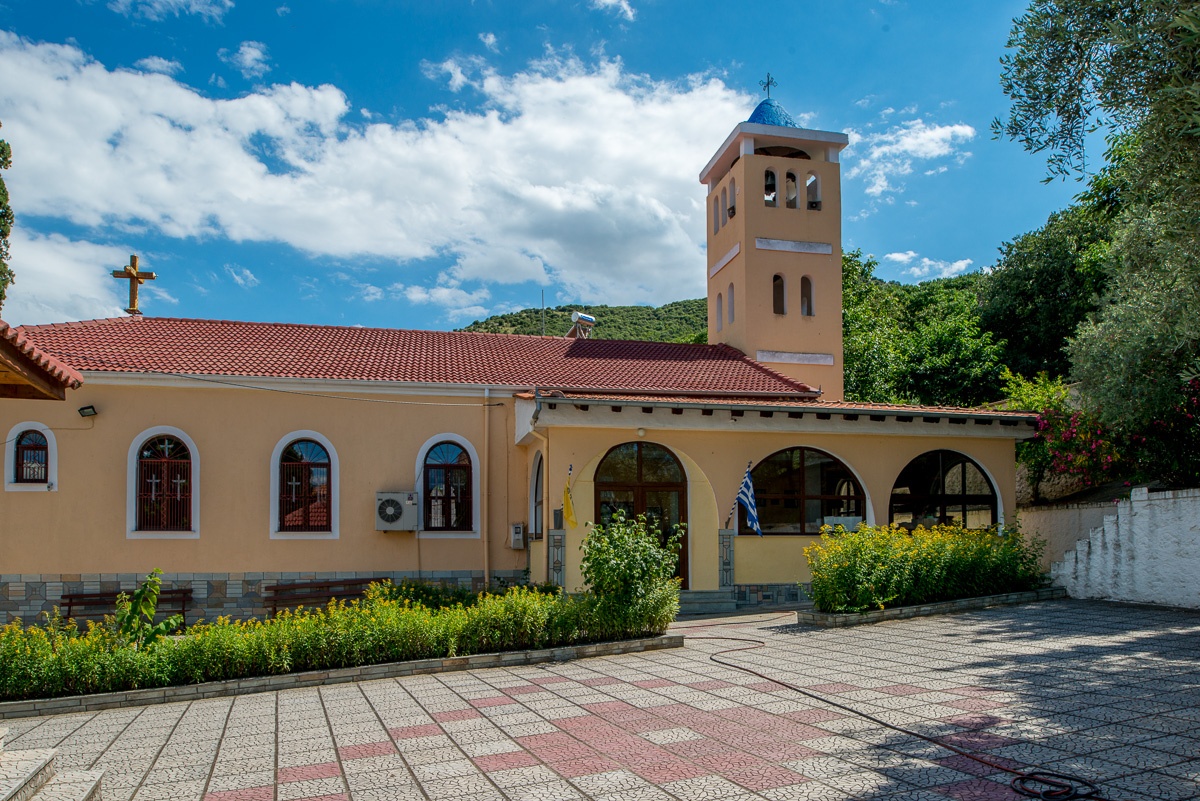 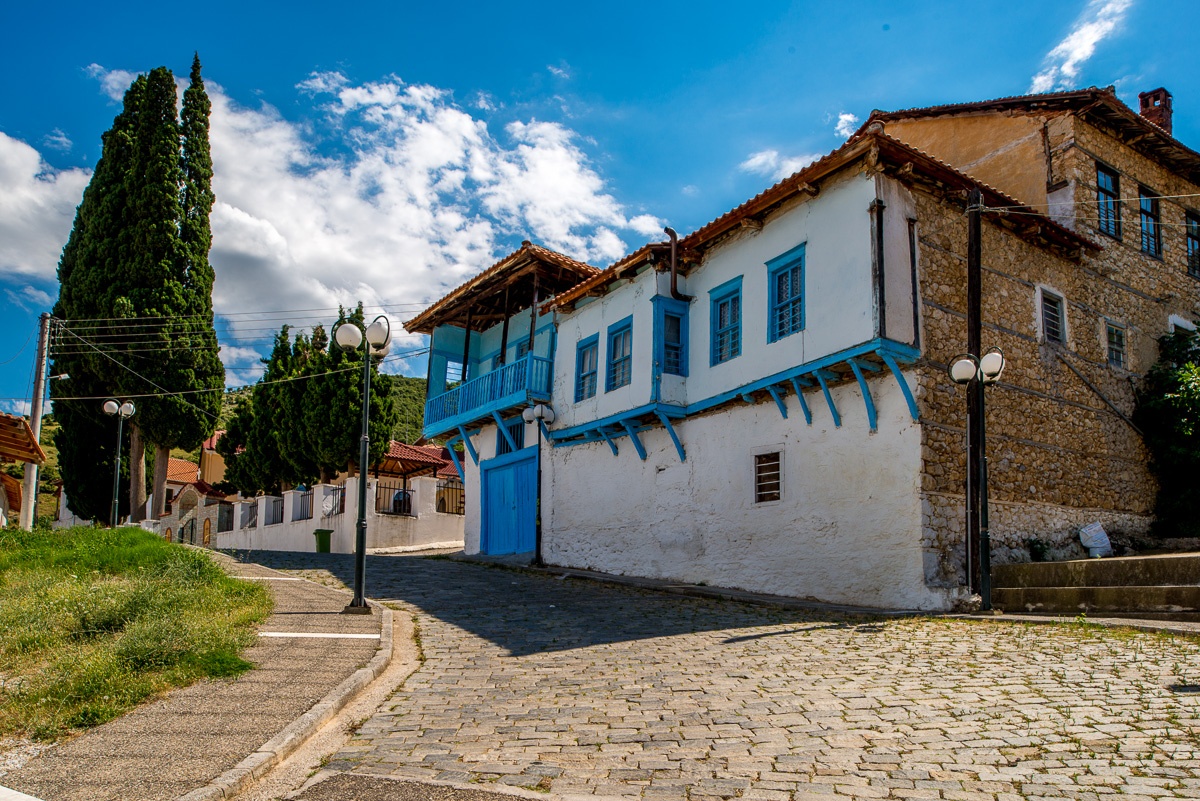 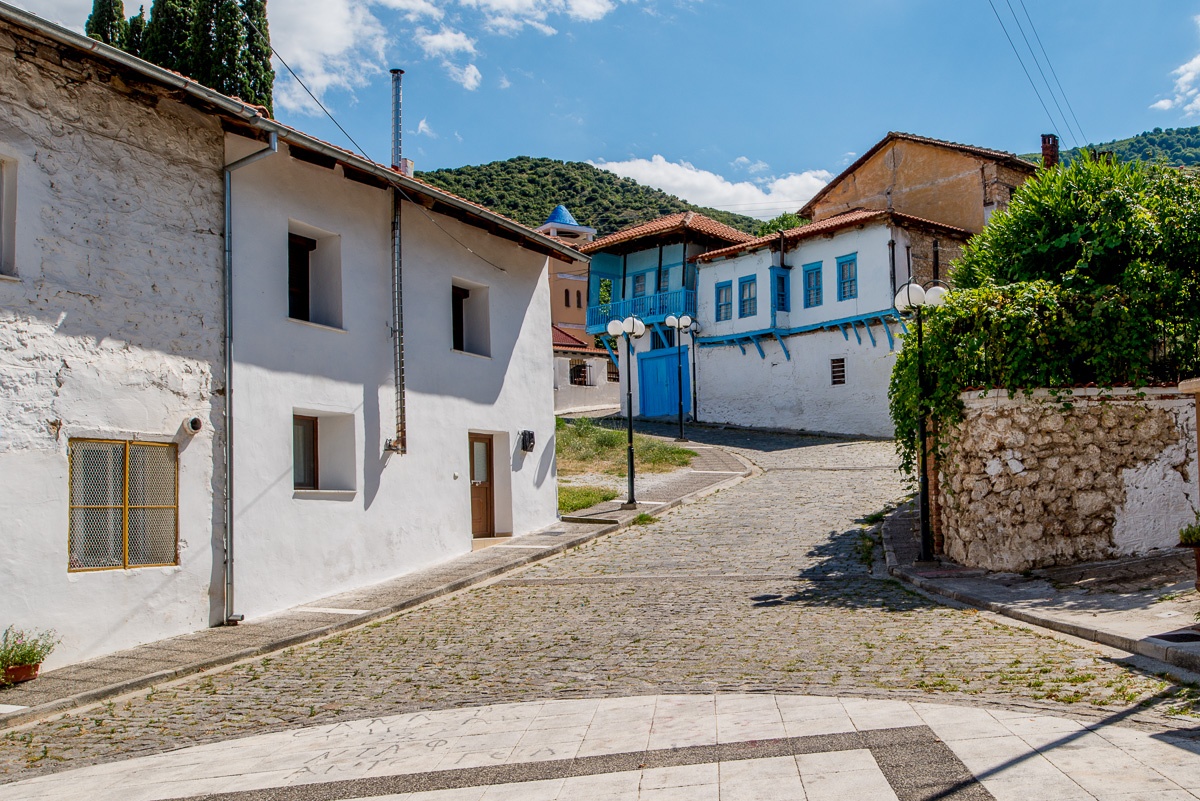 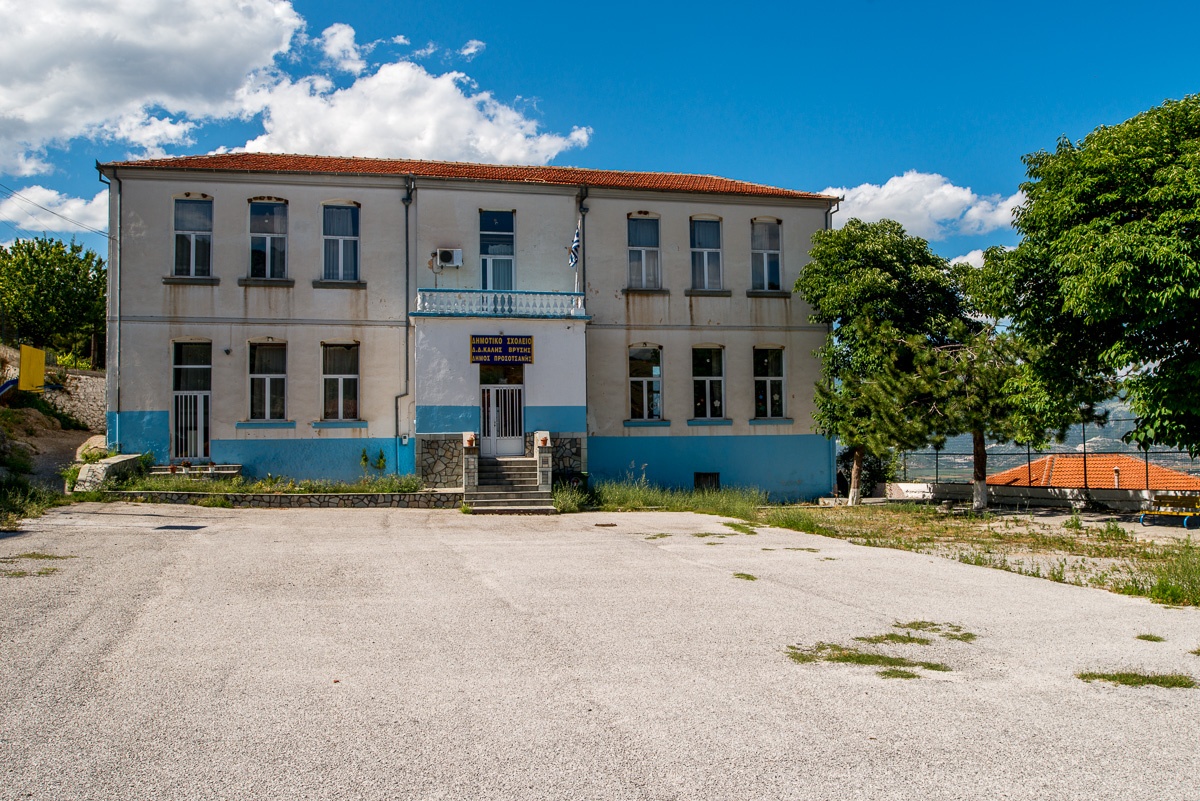 In the South of Rodopi surrounded by olive groves that reach >>> 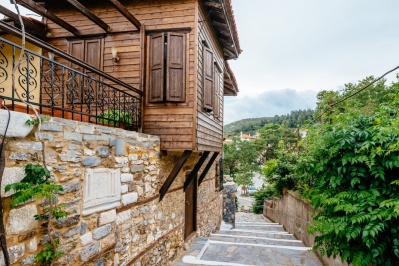 Porto Lagos is a quaint fishing village 26 km from Xanthi. >>> 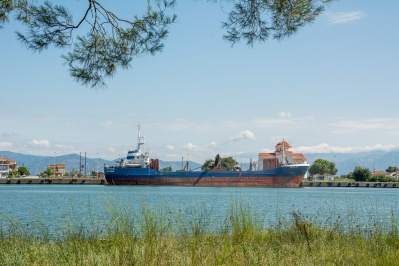 Abdera is located just before the south coast of the Xanthi >>> 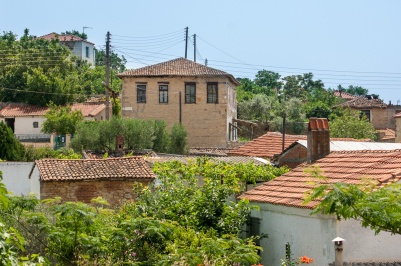 Fanari is a coastal village about 30 km southwest of >>> 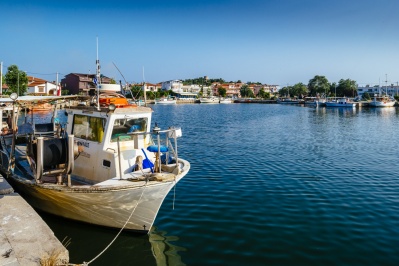 Feres is located in the northeast of Alexandroupolis, at 28 >>> 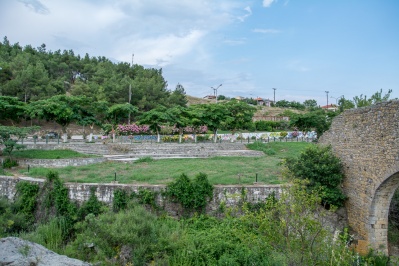 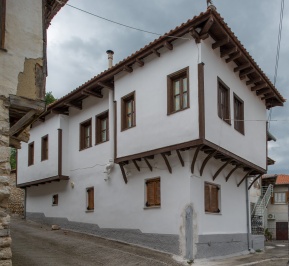 Makri is a charming tourist resort. It has been inhabited >>> 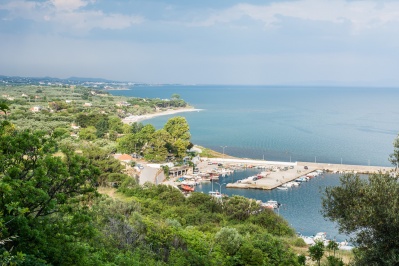 Kato Neurokopi is a town of the Prefecture of Drama in >>> 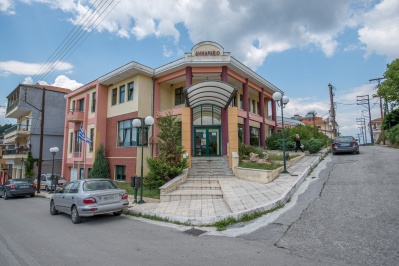 Declared as a preserved traditional settlement and located >>> 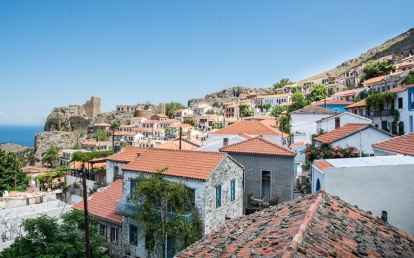 In Traianoupolis, near the town founded by Emperor Trajan is >>> 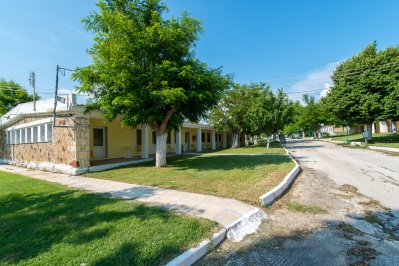 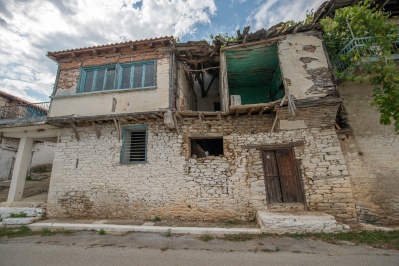 Built in a cavity formed between the masses of Falakro >>> 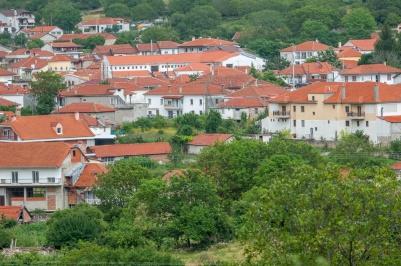 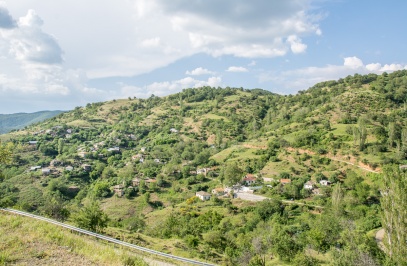 The total area of the district is approximately 100 >>> 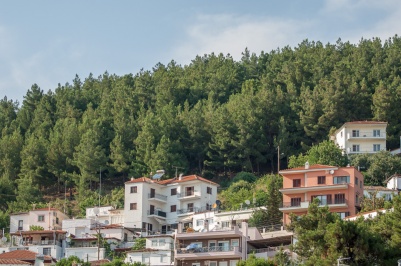